Japanese violinist Yukiko Uno was born in 1995 and started playing the violin at the age of four.

As a soloist with orchestra, Uno played with orchestras such as the Orchester Royal de Chambre de Wallonie, the Belgian National Orchestra in Belgium, the Orchestra Filarmonica Marchigiana in Italy, the St. Gellert Festival Orchestra in Hungary, New Japan Philharmonic, the Chamber Orchestra of Nagoya in Japan and the Symphony Orchestra of the University Mozarteum in Austria with conductors such as Jean-Jacques Kantorow, Hugh Wolff, Eiji Oue, Michele Nitti, Johannes Kalitzke, Yoon Kuk Lee and Kazuki Wada.

As an established chamber musician, she plays regularly in Austria, Germany, Italy and Japan and she joined various festivals such as the “St Gellert International Music Festival” in Hungary and the “Classy Sundays” in Belgium.  In Japan she appeared in Japanese radio program “Recital Passio” of NHK-FM in Tokyo.

At the University of Mozarteum, she performed F. Mendelssohn’s string octet together with Maestro Maxim Vengerov.

Uno is currently studying in the class of Rainer Schmidt at the Master of Arts in Specialized Music Solo Performance at Musik Akademie Basel in Switzerland.

The violinist Oleh Krysa described Uno as a “violinist with a sound of crystal and pure soul.“ 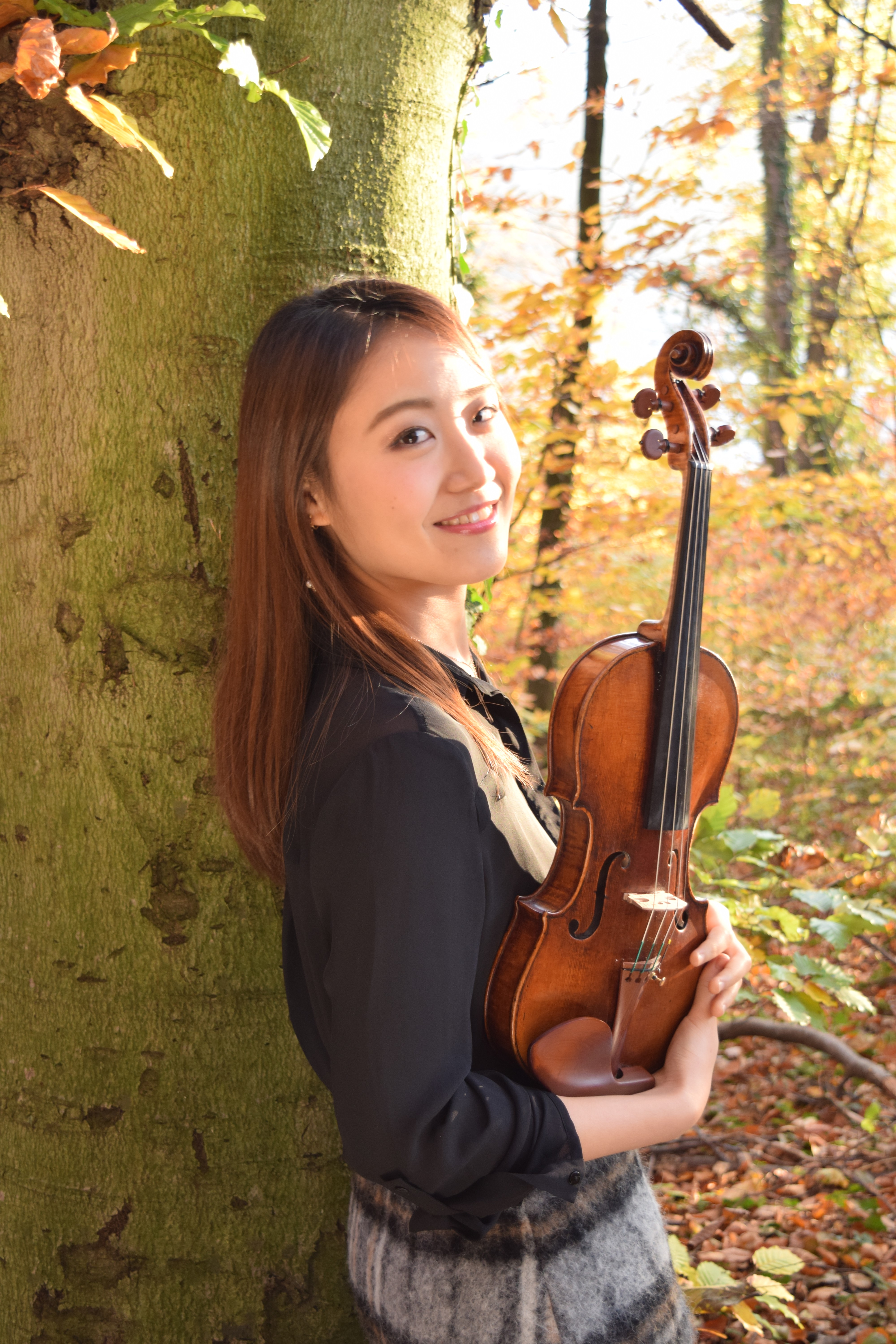 Violinist with a sound of crystal and pure soul 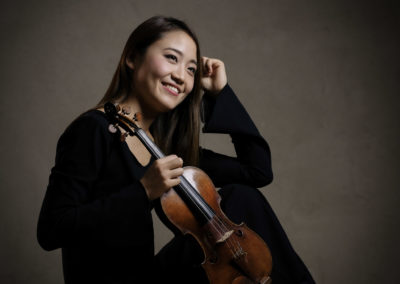 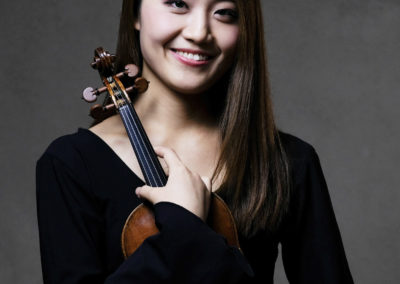 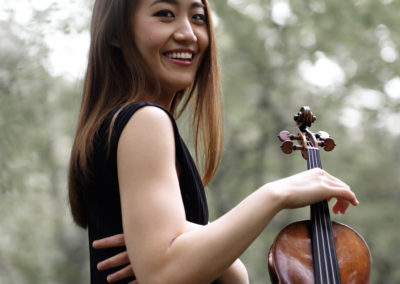 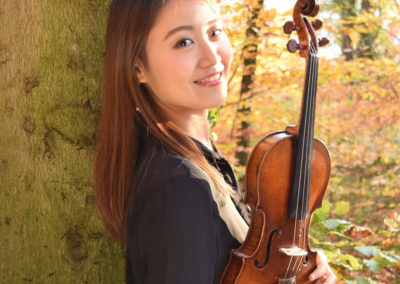 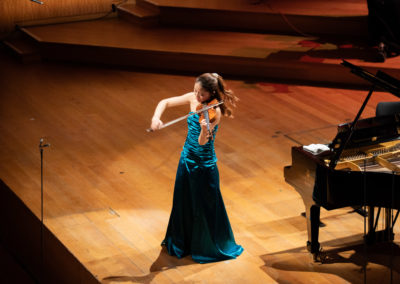 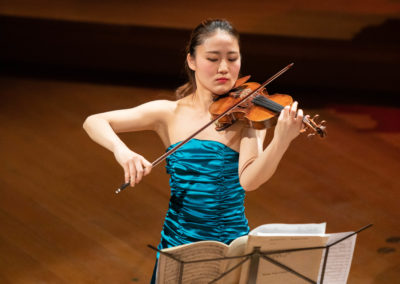 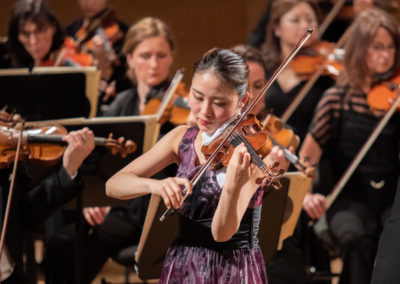 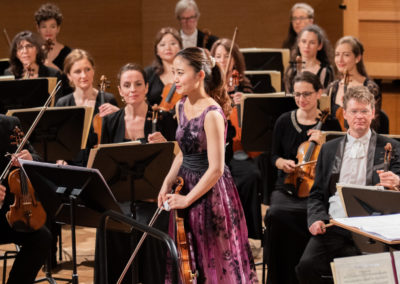 Mendelssohn: Concerto for Violin, Piano and Orchestra in D minor